Supporting a young person with their home improvements.

As part of our Responsible Business priorities, ENGIE is committed to supporting care leavers to have the opportunities they need to move to adulthood successfully and supports the Care Leaver Covenant (CLC), part of the Government’s ‘Keep on Caring’ strategy to support people leaving care to become independent.

The Covenant is a promise made by private, public or voluntary organisations to provide support for care leavers aged 16-25 to help them live independently.

ENGIE’s Social Value Manager, Claire Preston, and her colleagues in the north have signed up to support the CLC and already completed several DIY projects on care leavers’ properties to help improve their standard of living when moving into their first property.

In summer 2019, Claire contacted ENGIE’s LSR Community Impact Manager, Mark Bush and discussed opportunities for him to get involved with supporting CLC in London and surrounding areas.
After speaking with CLC’s Senior Engagement Consultant, Teresa Addinell, Mark put together a list of commitments detailing how ENGIE will support the CLC with their objectives. These commitments include work experience, careers support and life skills training to help assist the care leavers with developing and building on the vital skills needed when leaving care and moving on to independence successfully.

Our first project with CLC was to support care leaver, Jermaine, to get settled in to his new flat near Wembley, by helping him with some home improvements.

On 14th October 2019, Mark was joined by ENGIE’s Community Impact Officer, Richard Sanz, to help Jermaine with some much needed DIY jobs at his new flat.

They started the day by clearing, cleaning and making space for a new bench which was purchased for his garden. The area was then finished with some new plants; transforming the patio and providing an area for Jermaine to enjoy some outside space.

Jermaine also needed some work doing in his bedroom and living area, which has a large window and was only covered by one curtain and offered little privacy. Mark and Richard measured the area and purchased four black out binds before cutting and installing them into the window bay.
Jermaine was very pleased with the new blinds as they created more space, offered him privacy and more light in the room when needed.

Teresa was also pleased with the support offered, which will now be promoted and offered to relevant contacts within the CLC in London and surrounding areas. 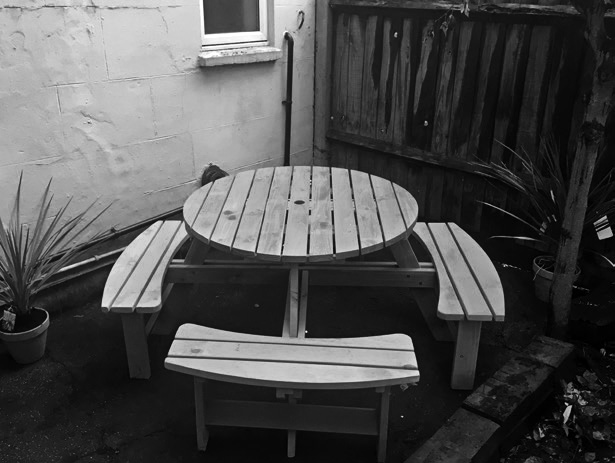 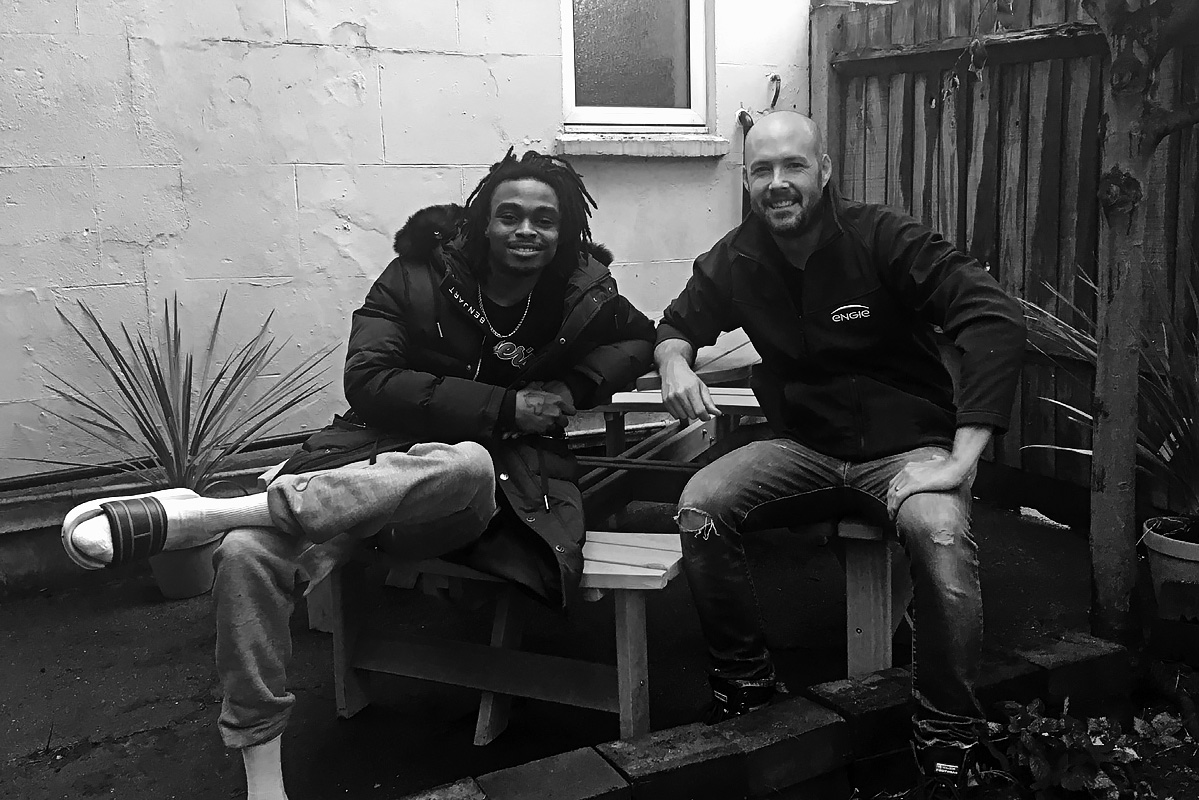 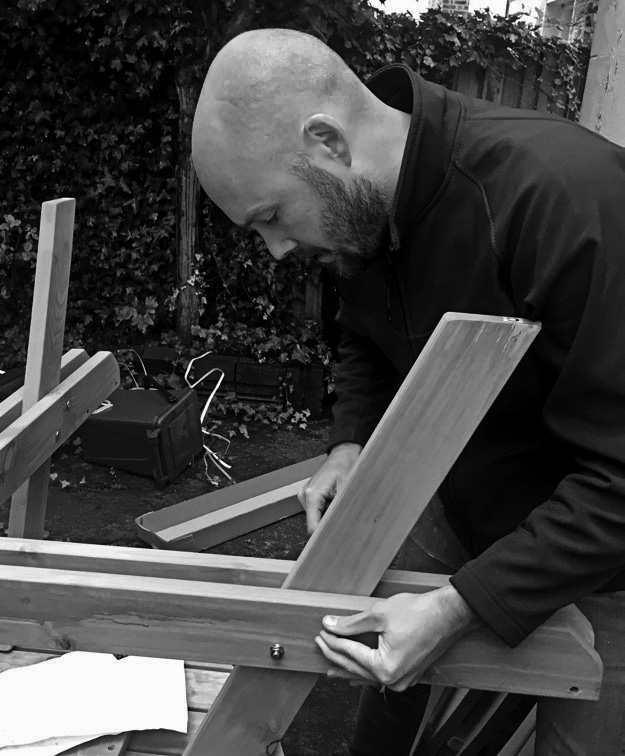 Mark Bush | Community Impact Manager, ENGIE:
“It was a pleasure to meet Jermaine and to help him with some jobs that will make a difference to his way of life. ENGIE look forward to working with CLC on more projects in the near future. As well as providing practical support for improving care leavers’ living conditions, we’re also committed to providing employment and career pathways, a range of work experience and volunteering opportunities and providing a range of life skills programmes designed to ease care leavers into their new environment.” 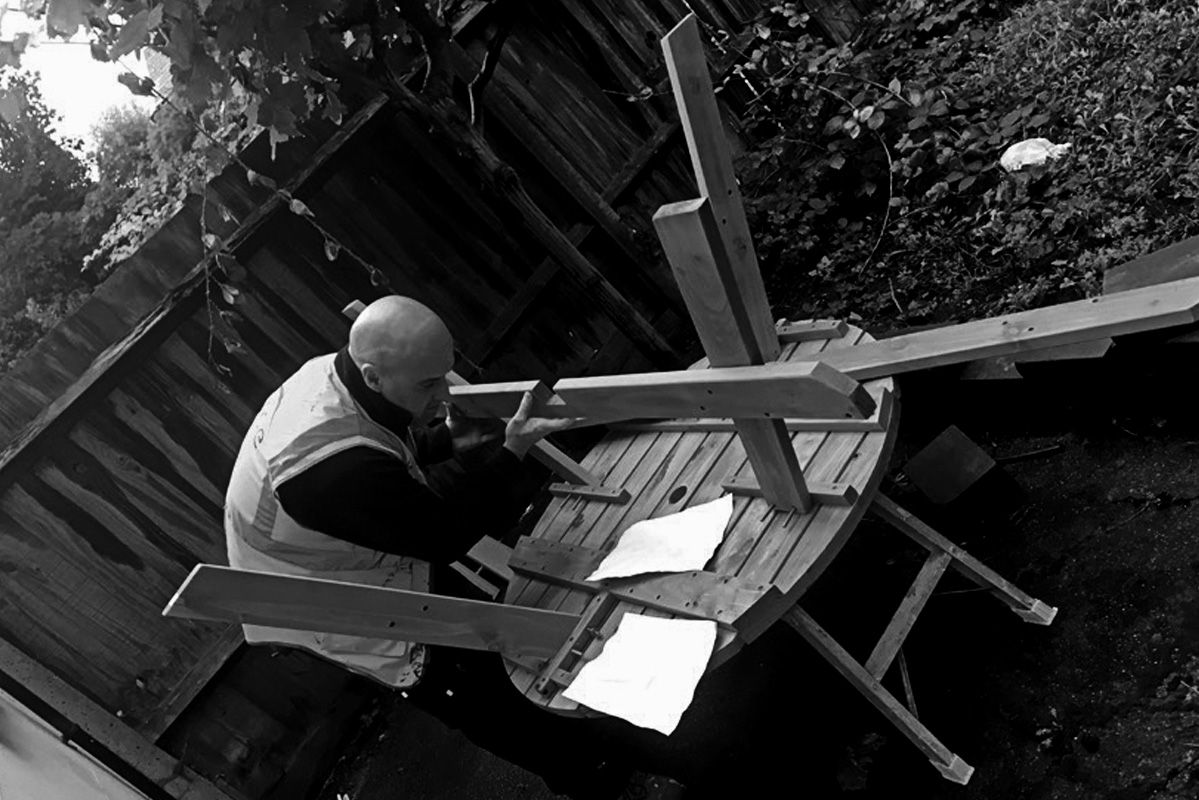 Our site uses cookies to ensure the best experience. If you continue to use this site we will assume that you are happy with it.OkPrivacy policy